This post is part of a series about genealogy in France. You can read the complete series HERE.

The structure of administration after the Revolution across France changed, and was divided into Departments, Districts or Regions, Cantons and Communes. This is important for those undertaking genealogy research in France, as where you look for information will depend on what you are looking for. Some is held at local level, in the Communes, whilst other material is potentially held at Departmental, Region, or Canton level. 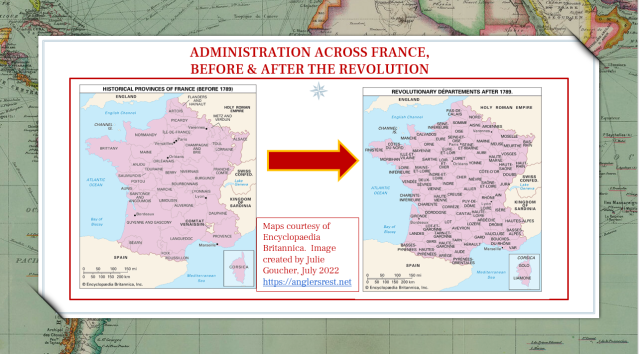 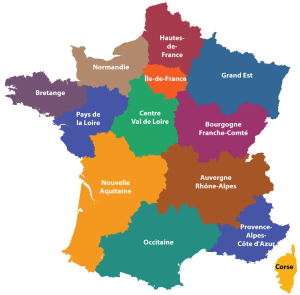