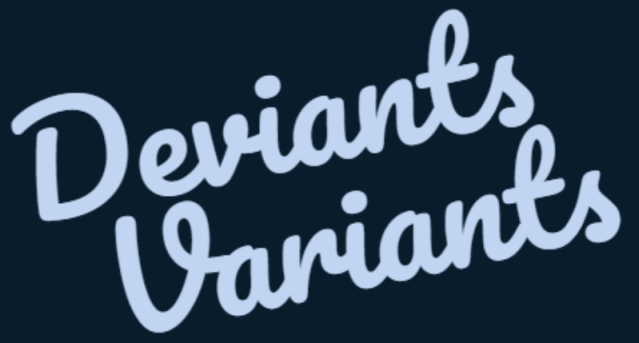 The latest Introduction to One-Name Studies course has just officially finished, though I shall arrange one more chat with those students. One of the things I love about teaching the courses, is the questions posed over the duration of the course. Those questions are always answered during the course, but often, I bring the question here, either in the format I have used today, or by addressing the question in narrative.

This is an abridged questions posed by student, (JS)  which I have adjusted slightly, as otherwise, it would be possible to identify the student.

However I think there may be a large number of variants.
How do you know how far the variants should extend.
Also what are the dangers with such small numbers.

Here is a slightly tweaked response:

I think the way to look at variants is to be guided by the records you locate.

When I registered Butcher, I did so with no variants. I did however, record instances of Butchers. For about a year they remained as completely separate databases, then I looked at the divorce records on Ancestry. There were several Butcher records, as I read one of them, it transpired that the divorce was recorded as a Butcher because that was how the marriage was registered, but the man was actually a Butchers.

The divorce record provided the marriage certificate and that confirmed that the marriage was recorded as a Butcher rather than a Butchers. I immediately merged the GRO Marriages for Butchers into the Butcher spreadsheet and did the same with the GEDCOM, merBefore adding any variant to a study I would recommend assessing the numbers that might be involved.ging Butchers with the Butcher file. I then recognised that the study would reflect both names and noted the fact that the instances of Butchers was in actual decline, likely that the name dropped the S on the end, becoming Butcher.

1. Define the geographical spread for small numbers – Orlando is small in England and Wales but not the case in Italy and the US.

2. Small numbers might be indicative of migration. One student who had a reference to the surname of Ganselem in the family stated that there was no instances in any of the origins books. In my reply to that I said the surname sounded Jewish, based upon nothing more than a hunch. I then looked at JewishGen and did a search for the surname which did reveal some instances.

3, Small numbers can only identify a surname in decline. It might therefore be useful to conduct an assessment of births, are there high mortality numbers? are their large numbers of females born who largely change their surname upon marriage?

Knowing the origins will perhaps influence, and in some regard. depend on your search options and those parameters. 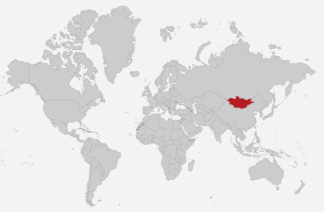 As I pulled together this post I had a quick look at Forebears to see what their distribution map showed, there was one patch identified, as Mongolia with 245 individuals in 2014.

There are a couple of points:

2 Responses to More on Variants